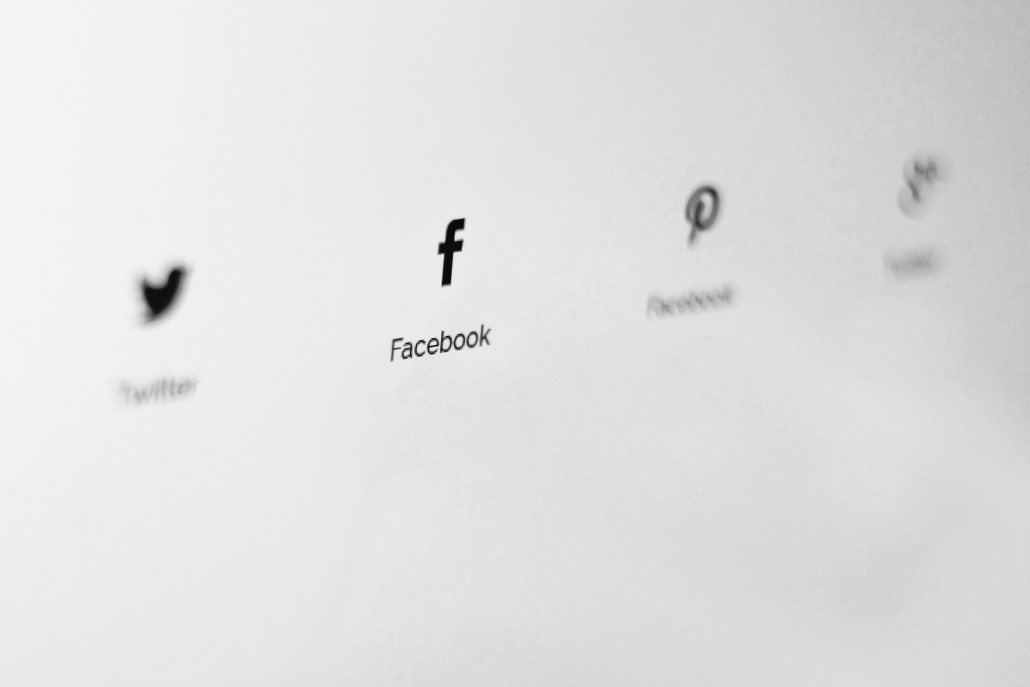 We all have a Kramer* in our lives –  that nosy neighbor that asks the personal questions or conveniently drops in uninvited for the football game and leeches on the six-pack and pretzels. Most of us feel the same way about Kramer and data mining, in that we think that both are invasive to the point that they undermine our privacy. But unlike our uninvited house guest, data mining actually has ethics.

The general notion about data mining is that, the consumer’s personal information is being unscrupulously collected and sold without their knowledge or consent. Some have even thrown out the idea that companies collect intimate data, like photos from customer’s social media accounts. This is very far from the truth. In reality, all your data is yours to keep. 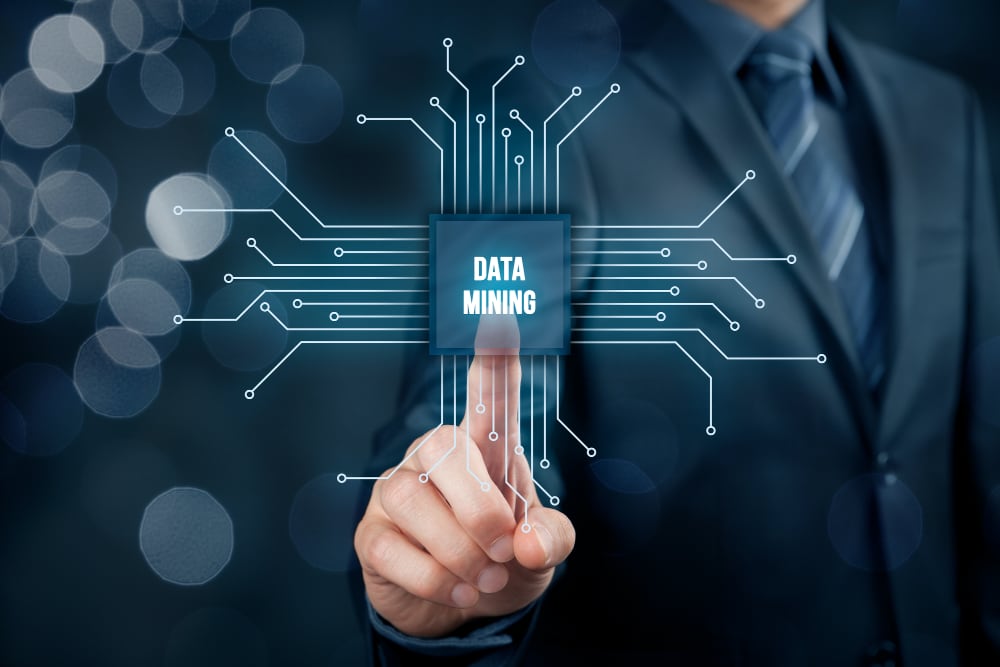 The Boogeyman doesn’t need your vacation photos or cat videos. Customers are always given a choice of either accepting or opting out of data collection. This is usually in the form of a data privacy statement that you can either choose to accept or not. Always read this. Even though most companies are very clear on how they use your data, there are still those who lack ethical concern and may choose to use your information otherwise. These companies run the risk of backlash from consumers and the government just to gain a competitive edge from their rivals. Ethical companies on the other hand, only collect certain data points that would help them in product development and improve customer experience. So in the end, privacy still rests on the hand of the consumer. Read and understand these privacy agreements, and steer away from those that have vague policies regarding the privacy of your information.

Speak and you shall find

For Better or Worse

Privacy is a touchy subject and rightfully so. Big businesses must be more transparent regarding their data collection methods and usage. Governments must work in tandem with businesses in protecting the consumers right to privacy. On the flipside, consumers must be well-informed of the consequences of sharing their information with companies. In the end, good companies turn out a profit the right way, while shady ones will not care about your data as long as they gain even the slightest edge against their competitors. Would it be worth it to gain a small advantage but lose your credibility in the process?  Even Kramer can answer that question.

* Cosmo Kramer, usually referred to as simply “Kramer”, is a fictional character on the American television sitcom Seinfeld, played by Michael Richards. (https://en.wikipedia.org/wiki/Cosmo_Kramer) 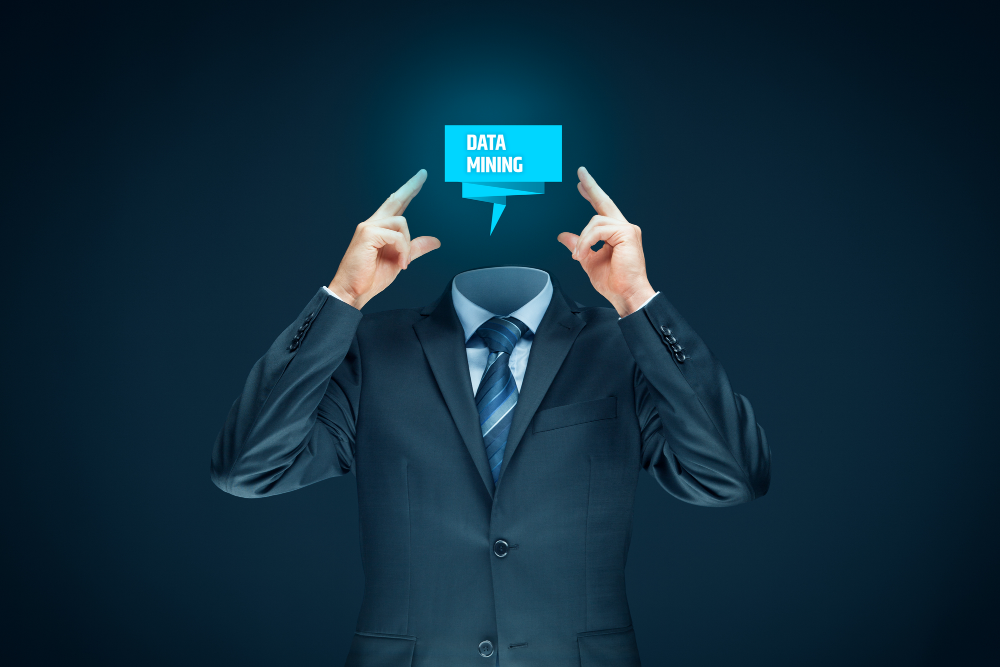 When you hear the word “mining”, the mind often conjures images of people in hard hats and carts filled with ore under a hot dimly-lit mine. It’s a cumbersome, yet rewarding process that involves a lot of digging and sifting, and digging, and extracting and dig… – you get the picture. Data mining shares a lot of similarities, but instead of tunneling through a mountain or burrowing beneath the ground, analysts excavate and examine heaps of information stored in data warehouses and process it into meaningful reports for the end-user, like sales teams and managers.

The Process: A Quick Run-Through

Data mining starts with identifying data source. Let’s take your CRM database as an example. The information is housed in a data warehouse, which could be a local server or a cloud-based solution. This raw data is then organized and run for analysis to search for different patterns like purchasing behavior, web searches, social media interactions and so forth. The output is refined through a series of rule revisions and data queries – similar to processing ore in traditional mining – until the data analyst uncovers the outcome he is looking for. From there, the sales team or managers can formulate a plan of action based on the interpretation of the findings.

Get with the program

So you want to integrate data mining into your system. It’s not as difficult as it may seem. You need not look any further than your current CRM. Most popular CRM packages offer data mining add-ons or may have third party solutions already developed for it. You may be pleasantly surprised that the feature you’ve been wanting to add existed all along, right under the hood of your current system.  Hubspot is a perfect CRM system that enables you to perform data mining capabilities with partners that are quite experienced and capable. With evolving  This ensures that your system grows in tandem with the needs of your business, so you wouldn’t need to make a drastic shift to another platform.

When implemented correctly, data mining capabilities can effectively move your business forward to the next level. That is why covering all the bases with a solid program is the next logical step to any growing operation. The insight gained from data mining can be tremendous for your business. It can save you money on costs, increase your ROI, and most importantly, keep those smiles stuck on your customers faces. After all, a deep knowledge of your client base will do your business no harm – you just have to keep on digging.