Why Salespeople Don’t Use CRM

Cost-effective, cloud-based CRM was pioneered in the late 90s by IT powerhouses – SAP and Oracle. Since then, it’s been part of many company’s IT arsenal. There’s no denying that having a CRM system is useful and necessary for several kinds of industries and companies of all sizes. However, there’s one common issue that many of these forward-thinking companies who have invested in CRM technology struggle with until today… CRM Adoption.

In 2007, 83% of senior executives claim that one of their biggest challenges was getting their staff to use their CRM software. At the time, it was understandable because the internet was not as ubiquitous, and salespeople were not as digital-savvy as they are today. However, several years later, this is still the case.

According to a 2013 Sales Performance Optimization study by CSO Insights, only less than 37% of sales reps use their company’s CRM system. Despite decades worth of proof that they are useful, effective and improve the selling experience for everyone, many companies still struggle with getting their teams to use it. Despite many companies investing in CRM saving money, many of them waste it. 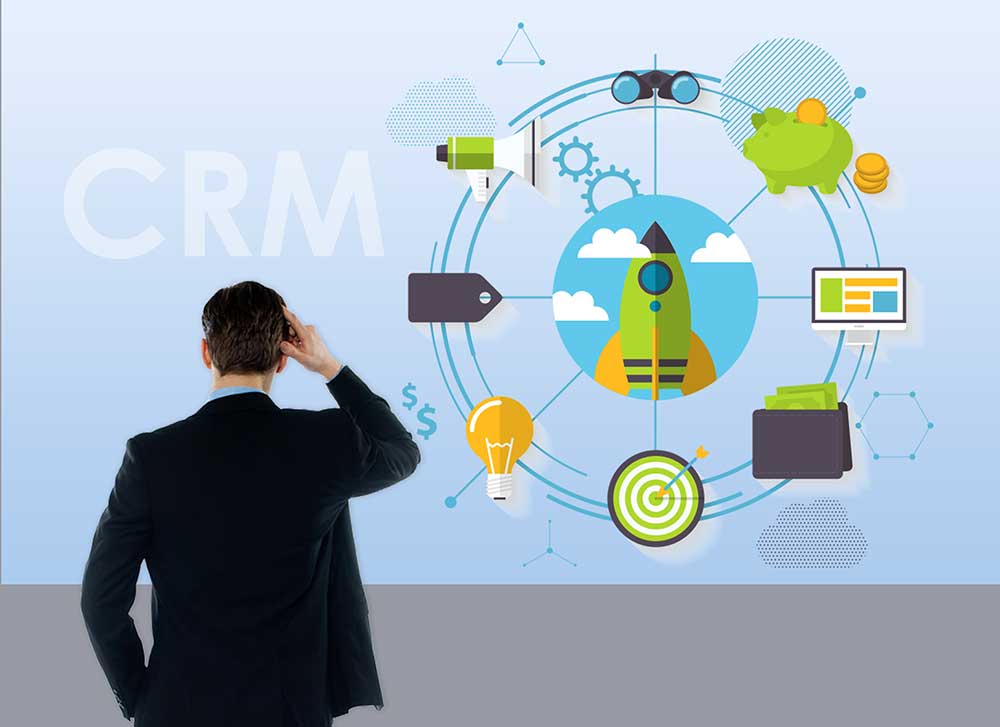 Reasons Why Your Sales People Don’t Use CRM Software

So, why is it that despite CRM software being an incredibly useful tool, more salespeople aren’t using them to do better at selling? Here are a few common reasons by salespeople:

Selling is the main goal for every salesperson. However, most salespeople will tell you that they aren’t able to do so as much they want. Many of them deal with several other processes, procedures, and necessary admin work that come with their role. Asking them to add another step may seem too much for some people.

Salespeople don’t know what the CRM software can do.

Acquiring a new CRM software is often up to the management. By not letting salespeople be part of the discussion, they often purchase subscriptions and licenses for software that salespeople don’t understand and don’t find the need to learn.

When salespeople know the data in their company CRM software is outdated, they’re more likely to rely on their own tracking strategies and knowledge to move forward. CRM software that is not maintained well turns off its users very quickly, leading to even more outdated, obsolete, or even incorrect data.

Many salespeople would love the opportunity to make their lives easier. However, your sales teams will benefit from a little help.

Working with sales enablement partner like Hey DAN, help transition salespeople to use existing CRM software. Hey DAN’s voice to CRM technology helps salespeople update your CRM through calls. By handling the administrative aspects of data entry, management, and clean up, Hey DAN enables salespeople to get the most out of their company CRM system without the hassle.

CRM adoption may not be a walk in the park, but companies that invest in it can expect happier salespeople and higher sales.

How did Einstein Voice Lead Scoring work?
Scroll to top